Posted by JoelWHawbaker on June 04, 2014 in Stepdads Blog | 0 Comments

The following is an excerpt for the recently-released book Dads Behaving DADLY- 67 Truths, Tears and Triumphs of Modern Fatherhood, edited by Hogan Hilling and Al Watts.

I’ve loved movies since the first time I saw one. For some kids it’s the candy and popcorn.  For me it was all about the surprise ending. Not all films have one, but when it’s done right, a surprise ending can be the difference between a good film and an amazing one. I seek out films with surprise endings but in my daily life I’m like most people—I try to avoid surprises. In real life it’s better when things work out as planned. As a stepdad I work extra hard to produce predictable endings—but that doesn’t always work. 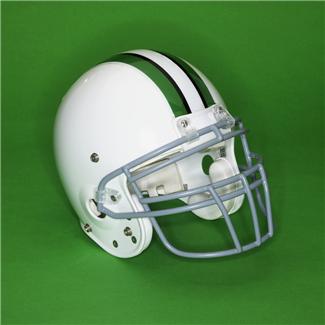 I have three step kids: Two girls and a boy. From early on, my son struggled in school and was in special education classes. He was miserable and he worked extra hard to get into the regular classes. He wanted it more than anything and by his first year of high school his test scores were high enough to make the transition. No more special ed!  He’d finally made the cut, but his self-confidence was still defined by the years in special education.

He needed something that could give him a sense of accomplishment—something he could get excited about. My wife and I went to work looking for ideas. He loved watching football and basketball with his father, so sports seemed like a logical place to start. We’d tried once before but soccer was short-lived.  Football was also a complete bust. Track and field was good for a few months and basketball was quickly tossed aside as well. He gave up nearly as quickly as he started, explaining “I’m no good at it.”

From early on my son and I worked in the kitchen. My mother taught all her boys to 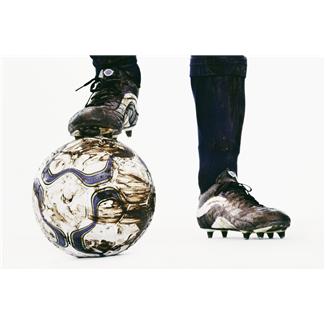 cook and I grew to enjoy it. I’m not great, but good enough to impress my wife. She wasn’t surprised when she heard I once considered becoming a chef. It was a dream I walked away from, but always kept my love of cooking.  My son eventually developed a mild interest in cooking, which gave me a great opportunity to draw him out and talk about his challenges. While dicing onions for an omelet I’d explain “Not even Shaquile O’Neil was a natural when he first started. It takes practice to become a good basketball player.” While grilling chicken or making alfredo sauce we’d talk about facing challenges and pushing through them. We discussed aching muscles from running track and we talked about why it’s important not to quit when it gets tough. Our talks didn’t unusually inspire him to stick with whichever sport we were talking about that week, but the time in the kitchen gave us time to talk and bond.

Before he was done with high school he had been in a school musical and he’d joined his school’s hip-hop dance crew. He performed on stage in front of hundreds of people and I saw his confidence grow. It took some time but he finally found a few things to get excited about. He’d also accumulated hundreds of hours doing community service work with his school’s culinary program. He was naturally drawn to the program after our time in the kitchen. He was a very good cook and by his junior year he was showing me new recipes he’d learned in class. By then I had him running the grill when we had company. He had also decided what he wanted to do after graduation. My son was going to be a chef. “It’s what I love to do” he told me. “I’m good at it. I want to get my degree in culinary arts 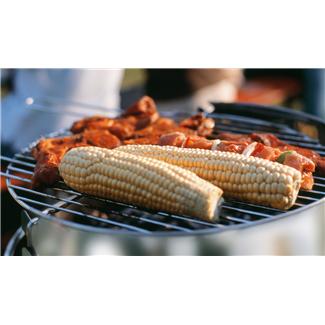 and open a restaurant.”

The economy had been bad and many adults couldn’t find work, but he had job offers. Ten days after graduation he accepted a Line Cook position at a major hotel. It was intended for an experienced cook—and he was. They told him he was the youngest person ever hired for that position. Today he’s registered for the fall semester at the local Junior College. He will continue to work while he lays the groundwork for transfer to a culinary school. He’s come a long way since his days in special education. He’s worked hard to get ahead and fought hard against our desire for him to be an athlete. Sometimes life gives you a surprise ending. It’s unexpected and unplanned for—and it’s exciting.