Did your relationship start with love and respect but now you’re wondering why it isn’t working? Many couples start to lose the 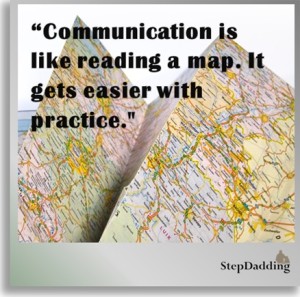 closeness they once had and begin to feel more like roommates than lovers. Tension begins to build and arguments increase. If this describes your relationship you’re not alone.  Money issues, parenting roles, finding a balance when a new parent joins the family… these add up and put a heavy weight on the relationship. You talk less than you used to –or maybe little disagreements become big arguments. You know there’s something deeper wrong but you can’t figure it out. The true issue is something you passed along the highway of your relationship. Maybe it was a blur as you passed it. Now it’s in the rear-view. It’s no longer in sight. Now you’re struggling with the after-effects of the true issue. You need to turn around and find it. Only then can you fix it. To do that you’ll need a roadmap for communication success. For this one simple understanding- I’ve got you covered!

Don’t give up. If you both want to make it work, this can be fixed.

Is it Really Better Not to Risk an Argument?

Words can hurt, so how can lack of words cause problems? Imagine a wife asked her husband to help her move a sofa. Of course he’ll 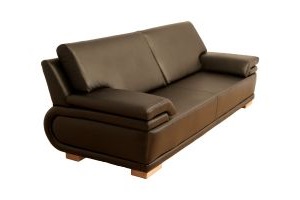 help. She’s moving her end of the sofa the direction she wants it and he’s going the direction he thinks she wants it… but they’re not the same direction. They’re both carrying their weight but she’s not getting the desired results. She quickly becomes frustrated because he’s not doing what she wanted. She feels he’s working against her. He becomes frustrated because he’s trying to help but getting push back from her. Naturally, this can all be fixed by talking about it. But imagine if no one talks. What would happen if neither of them tried to figure out the problem? The couple would quickly become annoyed and frustrated with each other. This is what lack of communication can do.

In this example the problem is easy to identify because it’s obviously caused by one of two things. He’s intentionally working against her –or there’s been a miscommunication. It takes one quick conversation to clear up the sofa problem.

Major misunderstandings take much more effort to resolve. With the sofa, the problem is right on the surface. It’s easy to figure out. The relationship problem started the same simple way, but now it’s buried below layers of misunderstanding. It may be covered with months or years of frustration and arguments. Fixing the relationship problem will be more like pulling off the cushions and digging around for change. If you do it right you’ll find something valuable you can use. 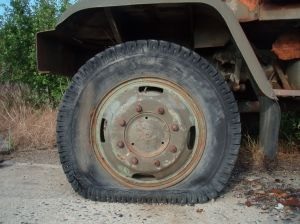 Why We Don’t Talk

Communication prevents and heals. Sometimes we don’t talk because we fear an argument. Not talking is like adding air to a tire. Over time the pressure builds –until there’s a blowout. If you approach it right –and have the right partner, there’s no need to fear a fight. You love and respect each other. Don’t make you conversations about right and wrong. Make it about resolving the miscommunication.

We’ve all heard that communication is the magic key to success. But isn’t it a bit vague to say “you need to communicate more”?  That’s like giving someone directions to the market by saying “Keep driving around and you’ll find it.” It makes no sense to just talk. You need to make sure you talk about the right things. If you want to make it to your desired destination you need good directions. I can help you with that. 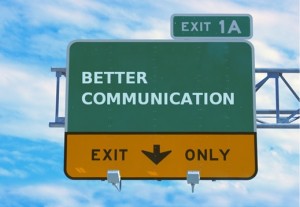 These are required ingredients for effective communication. If you don’t have all of these don’t try to overcome the issue. You might make some headway but you won’t fix the problem.

Good news! I’m going to identify it for you. However, start practicing looking for the root issue when trying to overcome a challenge. Be careful not to assume the most obvious thing is the problem. For example- you have a broken leg; pain is the most obvious sign of the break. You can treat the pain but that won’t fix the break.  In relationship arguments may seem like the problem –but (like the pain) they’re just a symptom. Arguments are only a reaction to the problem. Working to reduce the arguments will be helpful but it won’t fix what’s broken.

You didn’t properly define the role the Stepdad would play in the marriage. 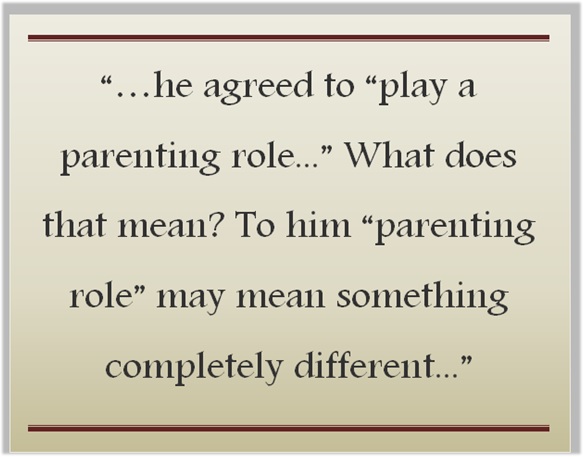 Right now you might be disagreeing with me –but stick with me. Maybe you talked about the Stepdad’s role… but how deep was the conversation? In most of these relationships the wife and Stepdad each make an assumption of what role the husband will fill. These two visions usually don’t align. Few couples ever sit down and talk about the specifics of that role. When a couple takes the time to talk about the Stepdad’s role, it’s usually in a very general way. You need to back up and be more specific. Take notes.

Where We Went Wrong

Let’s say he agreed to “play a parenting role and help with the kids.” What does that mean? To him “parenting role” may mean something completely different than it means to her. Even the phrase “father figure” has subtle differences to each person. No two people will approach the job the same way. He may have a vision of what “help with the kids” means, which doesn’t match up with what his wife has in mind. She may think helping with the kids means picking up after them. He may think it means keeping them in line. Most couples don’t drill down and define the specifics. The result? Each parent works from a different set of instructions.

Don’t just talk about parenting in general terms. Talk about it in specifics. There should be some agreements and understanding in place about how the children will be raised, what level of strictness will be enforced and what the Stepdad’s role is in that. What role is he expected to play and what does that mean? Make notes and write down every possible issue you can think of, whether it’s already happened or not. Prepare for future challenges that could happen. 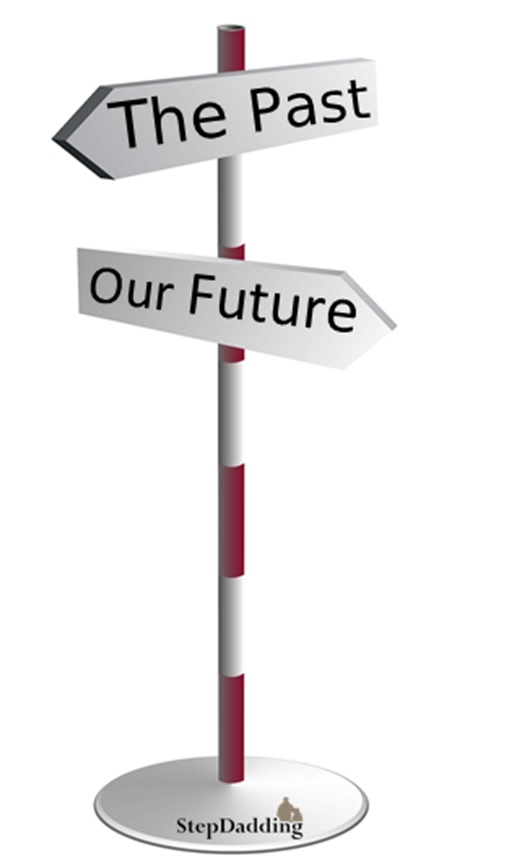 f)       What level of punishment is reasonable for different offenses?

h)      Rules for computer, phone and other electronic media use

i)        Dating rules (is someone of the opposite gender allowed in their rooms, what ages can they start dating)

Some of the items I’ve listed may seem minor and some far-fetched but the more possibilities you consider the less you’ll leave to chance. Again, write everything down so you can both refer to it later. This is part of the Stepdad’s job description and will become the couple’s roadmap. If she feels he’s not following the roadmap, that’s okay! If there’s confusion you can sit down and talk about it. Talk about the roadmap –not the emotions.  Refer to the notes and adjust the roadmap. Communication is like reading a map. It gets easier with practice.

Come to an understanding of the expectations. You may not be able to agree on all of them but I recommend that Stepdads defer as much as possible to her side. The rules are already in place. It will be easier to support those rules than try to make massive changes. The key is to find a happy medium you can both live with. You can make subtle changes as you go, if necessary. Again – like the sofa, there needs to be a balance. Each of you should make an effort to understand and accommodate each other’s needs.

Make a plan to come back to the list and make adjustments. Maybe you’ll clarify items that you didn’t identify the first time.  Perhaps you’ll come back and agree to adjust some of the rules on the kids. Kids change -so should the expectations. Most importantly, make it a project you share. It’s your roadmap for success in the family. Break the habit of becoming annoyed when you’re not on the same

page. When you start to get frustrated you’re probably just not communicating well. Just go back to the roadmap and clarify the issue. It’s simply a matter of keeping the job description up to date. No one needs to get their feelings hurt. You’re just stopping to ask for directions.

One wrong turn along the road of your relationship can easily make you feel lost. Your roadmap will help you find your way as a couple. This simple exercise can remove the roadblocks and make your journey enjoyable again. Now get to work!