Mothers -The Cure to a Social Epidemic?

This Month in America

Spokane, Washington – An 88 year old WWII vet who earned the purple heart in the battle of Okinawa was beaten to death by two “youths.”

Duncan, Oklahoma– An Australian jogger was killed by a group of teens with no apparent motive except hate and boredom.

Wayne, New Jersey– A video of four young men went viral when they were caught on tape not burglarizing an unattended store. They instead left money on the counter for the items they wanted. 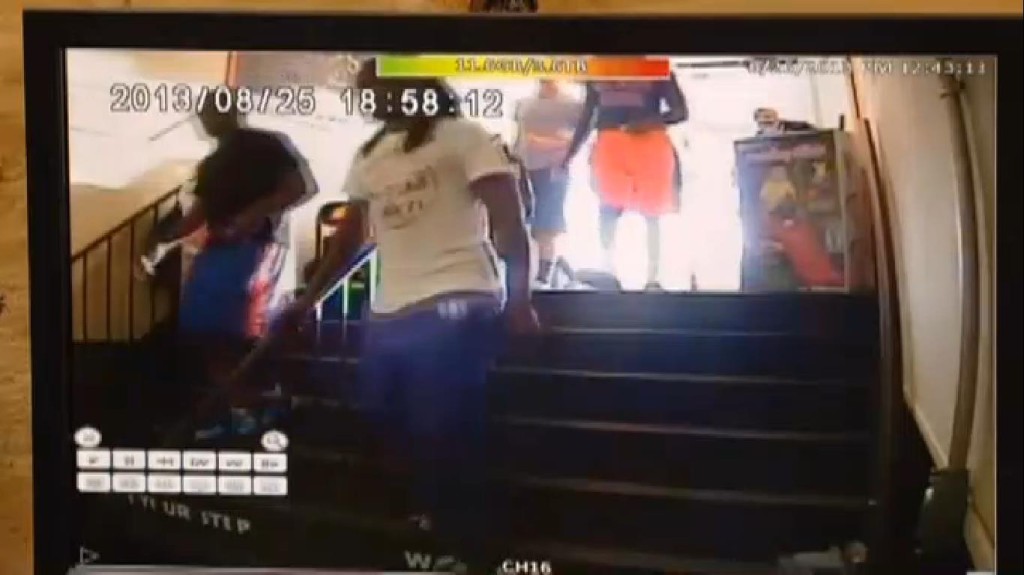 Having a full-time father has never been more important than it is today. Young men in America are on a downward spiral. Doing the right thing is so uncommon that when young men do, it’s worthy of headlines. The prisons are filled to historic levels. Each year more violent “youths” find their way from the streets to the penitentiary. Statistics give us clues to help young men avoid becoming felons.

Young guys who lack a positive male role model and discipline often end up drifting along through life without direction. With no guidance, many quit school. Without a diploma and few job prospects some become disillusioned and frustrated. They’ve reached a fork in the road. The road they’re on allows them to simply blame “the system” for their lives and keep moving. The other requires them to be accountable and take responsibility for their future. Blaming the world is easier than man-ing up and working to change their less-than satisfying lives. So they take the road they think is easier. The road so many others before them took; the road which leads to irresponsible behavior –and sometimes to jail.

The victim mentality becomes the seeds of rage 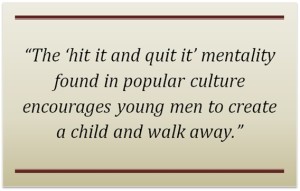 and hate. An apologetic society feeds this sense of victim-hood –as we (naturally) feel sorry for young men who’ve had a rough start. But we ignore the real problem. Full-time fathers are the obvious missing element. I’ve been told pointing out the importance of a father is insensitive to the role of mothers. Is it really politically incorrect to say a boy needs a full time, caring father? That’s nonsense! It’s a statistical fact that boys without a father suffer.

It Doesn’t Take Much to Help Make a Child

Young men without a positive male role model look for ways to prove they’re men. But “being a man” today doesn’t have the meaning it once did. Being tough and having sex are the popular shortcut to proving your manhood. In a society where sex has become so casual it’s referred to as “hooking up” plenty of guys are little better than the average dog. The “hit it and quit it” mentality found in popular culture encourages young men to create a child and walk away. Like territorial dogs, many of these fathers only become interested in their child when another man steps into the parenting void they left behind. Suddenly, the disinterested young man demands his rights as father of the child. This creates an emotional tug-of-war, leaving a helpless kid caught in the middle –as the rope.