Many Stepdads have to deal with what many refer to as a deadbeat dad. ‘Deadbeat dad’ is newer term in our language. It’s grown from a need to better define the behavior of certain fathers. Before we start I think it’s important to define what a deadbeat IS and what a deadbeat ISN’T.

Though they are a drain on the people who rely on them most, the deadbeat dad isn’t ALL bad. Here are a few reasons you shouldn’t take him personally.

The deadbeat dad doesn’t try to be something he isn’t capable of being. He’s just himself. That’s good! If he pretends to be a good man, eventually his kids will find out he’s not. That can be devastating. You don’t want your kids to think it okay for dads to pretend to be someone they aren’t.  It’s deceptive and dishonest. .  It’s a terrible lesson for kids to learn. By definition a deadbeat dad stays out of the way most of the time. That leaves the Stepdad room to be a good role model and demonstrate what a good father should be. Your kids will need a role model to follow when they are older and they become parents.

The deadbeat dad is an example of what NOT to be

We’ve all heard kids learn by example. Kids need an example of what’s right. But examples of what’s wrong are even stronger. You can teach your kids that steeling is bad. They can spend their childhood seeing your good example of an honest person who doesn’t steel. This is good. But nothing underlines the negatives of a bad behavior more than the effect of a bad behavior. A deadbeat dad’s example of bad behavior won’t be lost on your kids. His contact with them (or complete lack of contact) will surely hurt their feelings and may even make them feel unwanted. The example will show them the kind of parent NOT to be. 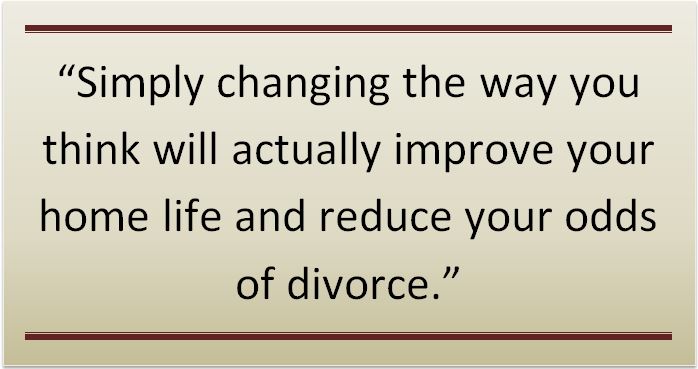 The more kids are exposed to an uncaring parent the more damage is done.  They can feel rejected, and even unloved. A deadbeat dad who sees his kids occasionally may be worse for his kids than one that never sees them at all. Kids’ expectations are set by the adults in their lives. They hunger for acceptance and affection. When a father lets his kids down, it hurts. This is the definition of a deadbeat dad. Their selfishness is what makes them deadbeats.

Deadbeat dads who make no effort are better than those who make half-hearted efforts, or those whose intentions are better than their follow-through. When kids don’t expect anything of their father they’re less likely to be hurt. He doesn’t leave them waiting when he’s told them he’s coming to get them. They aren’t left checking the mailbox for a birthday gift he promised to send. We don’t have to hold them and try to explain why you can’t rely on some people. His absence is a blessing.

It’s vital to the happiness in your relationship and to your kids’ happiness that you make a commitment to raise them like you made them. Here’s one game-changing step…

Don’t expect money from the father

It’s a father’s responsibility to provide for his kids. He’s their father and SHOULD be providing for them… but he may not be willing or able to. You can choose to go to battle over the issue but fights over money create stress. To make a more peaceful home a Stepdad should assume the father role completely and commit to providing for his kids. Take full financial responsibility and don’t expect any money from the father. Money can be tight, so set your budget in a way that covers what’s needed.  Maybe the father will come through from time to time. That’s great! Set the money aside for things like:

If you have already provided what’s needed for your family, the money that used to cause stress will now be a source of relief. Your wife will be more relaxed and your home-life more enjoyable. There will be no need to argue over money with the father and the Stepdad will feel more like a fully-engaged parent.

These simple steps can make a huge difference in your life and marriage. Simply changing the way you think will actually improve your home life and reduce your odds of divorce.