Will My Stepdad Mind if I Call Him Dad? 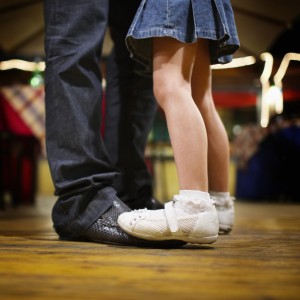 him by his first name because I didn’t always think of him that way. But a couple years ago I realized that my biological father was a lost cause and I want to call my stepdad dad. Is this weird? Would he feel weird? How should I go about this?
Also, a few years back, he and my mom brought up him adopting me but I turned it down because I still hadn’t given up on my dad at that point, and I think that might have made him think that I don’t want to refer to him as dad or something? I really do want to call him dad though. –Lea

Thanks for reaching out. Your Stepdad must be a great guy. It sounds like he did his job right. Some Stepdads try to make their kids to call them dad. Yours must have understood that was a bad idea. Instead he did what he was supposed to do: He was there, being the best parent figure he could be. That’s the most important job a parent has: Being there.

To answer your question, No, it’s not strange that you want to call him dad. That’s how you see him. You’ve been on a long journey to get to this point. You patiently waited for your father to come around. Now you realize you had a dad all along. It’s okay that you wanted your father in your life –that’s normal. It’s also normal for a girl to hold onto hope, even when her father keeps his distance. As kids mature they begin to see the big picture. It may still hurt, but I think you understand now it’s not your fault he stayed away. It’s his loss. He missed out on seeing his daughter become an intelligent young woman.

When you have a blowout on a dark country road you better hope you have a spare tire. The good news is you’ve got a spare dad –and it seems this one’s pretty high quality. He’s solid and reliable –like any spare should be. Your Stepdad’s been there for you. He’s so crazy about you he even wanted to adopt you. He obviously already sees you as his little girl. 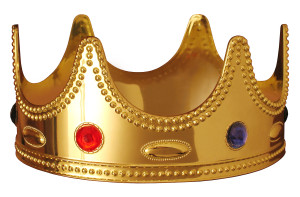 So here we go, Lea. Today’s the big day! Set aside some time to talk to him and let him know what he means to you. Tell him how you feel and that you want to call him dad. It’s safe to say he’ll be surprised. He may have given up by now. But don’t be scared. If he’s like most guys he may hide his emotions. Don’t be surprised if it takes a while to sink in. Good luck. I think you’re about to make him feel like a king.

Many people don’t know that you can be adopted as an adult. This exists primarily for reasons of a parent’s estate when they die, but more and more people are using adoption as a way to show the world their love for their adult children. Even better… there are sites that can make adoption inexpensive. Adoption may not change the way you feel about him as your parent but it will make it a bit more real.