My wife wants me to discipline the kids

I married for the first time last year. I’m in my mid 30s and married a single mom with 4 kids. There are 3 boys from 10 to 17 and a girl who is 13. They’re all very unruly but are good kids. They’re pretty out of control at home. My wife wants me to take over discipline. I’ve never been a parent and I love kids so I need some good advice on this because I’m feeling over my head here. How do I even begin to shift into that role?

Being forced into the position of disciplinarian is hazardous. There are factors at work in your new marriage that biological dads don’t have to consider when they punish their kids- but Stepdads do. If you don’t consideration these factors when performing the role of Dad, you’ll risk stirring a hornet’s nest of discontent in your home.

We are like the substitute teacher’s we all had in school. When we were kids we had our regular teachers. We gave them respect because we were expected to and it became a habit. When a substitute teacher filled in and tried to lay down the law they usually got a less-than warm reception from the kids. Like the sub, a new Stepdad isn’t established as an authority figure and hasn’t earned the kid’s respect yet. Unlike the sub, we have plenty of time to ease into our new role. If we rush the process we’ll risk being regarded with disrespect and contempt by the kids.

A few things to consider:

1)      Bonding—It can take years for a newly formed family to bond. Child psychotherapist Rachel Melville-Thomas say two years is actually fast. Spanking your new kids may be a short-term fix for getting them in line, but it won’t help them bond with you—and bonding is vital if you hope to stay married and become a solid family.

2)      How’d they get that way—Your new wife has allowed the kids to become the way they are now. Their behavior is a direct reflection of her relaxed attitude towards 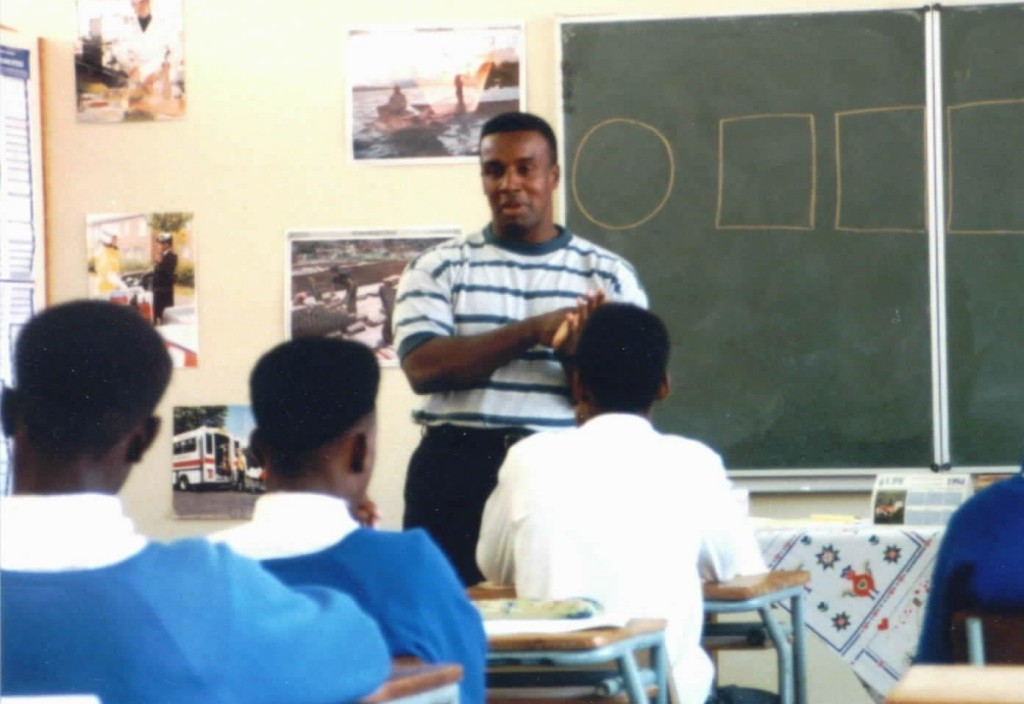 parenting or her inability to handle them. Most kids who live with a single mom become unruly. Moms don’t always have the energy to discipline older kids and often feel the need to make the kids happy, so they develop a permissive attitude to keep the kids from being grumpy. The ends result is the kids who run the house.

3)      The backfire-effect—Many Stepdads who become heavy-handed in their new role find that their effort to help their new wife handle the kids actually works against them. If we come on too strong as an authority figure we’ll usually find that the kids resent us. Typically, when a kid’s unhappy they’ll complain about it. In this case it will either be mom or bio dad that gets an earful of discontent. When this happens your wife will reflexively take the kid’s side. This is a natural, defensive behavior from her but it will confuse any new Stepdad and make him wonder what the heck went wrong. In the worst-case, she might make the mistake of taking their side in front of the kids. If this happens then it will completely undermine a Stepdad’s position of authority in the home.

4)      Who’s kids are they?—You can have all the love in the world for the kids but ultimately they are hers. She needs to be part of the solution and she needs to be the one dolling out punishment—at least at first. It’s not unreasonable for you to expect her to have some skin in the game.

HOW TO MAKE IT WORK:

The best course of action is for the two of you to take time to discuss this privately. When a kid acts up you and she should agree to the punishment and she should be the 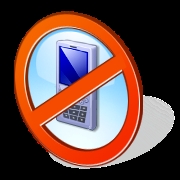 one who gives the kids the bad news. In the modern word there are much stronger punishments than spanking. Kids today are unusually reliant on their electronics, computers, phones and freedom. Depriving them of one of these coveted items for a period of time (or limiting the use of the item until their behavior changes) will have the desired result.  Katarina, a 16 year old says “It sucks when they take away my phone.” When asked about what punishments she would recommend for younger kids, she reported “I hated losing my computer, but boys love their video games. The act like they’re going to die without them.”

No matter what the punishment, the wife needs to be the person who tells the kids their judgment. You can back her up, of course. That’s easy, just say “Your mom laid down the law and I’m not going against her.” You’re like a cop: You don’t make the laws, you just enforce them. The kids will recover from punishment from mom but will only build resentment to you if you are the punisher.

Child psychologists have pointed out that consistency is vital if you want to change a child’s behavior. If you are consistent in applying the rules and holding them to a standard then their behaviors will change. Ultimately this is a test to see if your new wife can handle being outside of her comfort zone of “nice mom” and play the role of “mean mom,” to get the job done. If she waffles then don’t make the mistake of trying it on your own. You will regret it and you won’t get the results you’re hoping for.

Consider how different aged kids will react to a substitute teacher. As a Stepdad, you can expect the same sort of reaction to your authority from these different age groups. Younger kids are more compliant and older are more resistant. In your case, your kids are 10 and older, so you’ll definitely need to take it slow. Ultimately it is about laying down the foundation of expectations. If your wife is willing to get on aboard and help you ease into the role—and back you all the way, then you will have good results. But it’s going to be work. The only other option you have is to allow the kids to continue to behave the way they do.