Is She Over Her Ex? 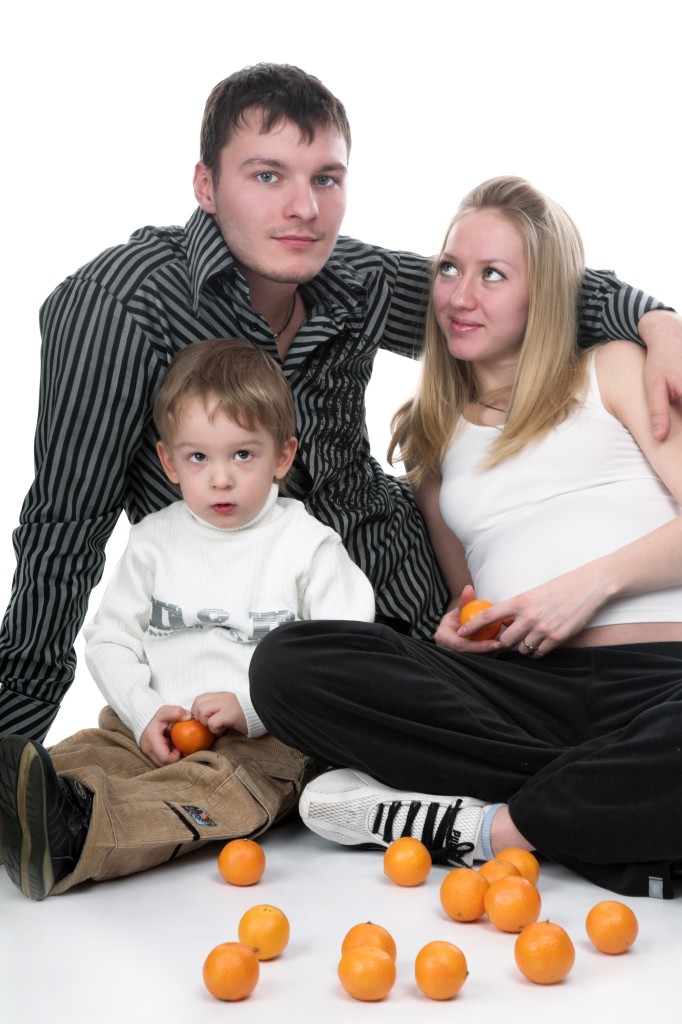 I have been in a serious relationship for a year and a half now with my girlfriend who I love very much. We have recently moved in together after a year of being in a long distance relationship with each other (45 mins away not that long a distance). Anyway, she has an amazing 5 year old son who’s intelligent and loving. When I was first introduced to him he thought I was his father but my girlfriend made it clear to him that she is his mother/father. Her son’s biological dad is not at all in his life. Aside from child support he is nonexistent. I have no problem being a father figure to him if he wants that from me. My issue (if you can call it that) is that there have been times when my girlfriend would bring up his dad and just telling her son that he has his cute nose or that they have the same belly button or just telling me something about him that I really don’t care to hear. She’s also asked me how I would feel if he came back into his life. She told me he was there to see him after he was born but that was it. I feel it to be inappropriate, not only to be saying those things in front of me but especially to her son. The dad clearly does not want to be a part of the child’s life since it is court ordered that my girlfriend cannot contact him. Am I overreacting? Or is it really inappropriate of her? –TONY

She’s clearly holding onto hope that he’s coming back. It’s odd (and inconsiderate) that she talks about him in front of you. Have you spoken to her about it? That would be a good place to start. Appropriate or not, if it bothers you, it’s okay to tell her it bothers you. Get her to agree to some ground rules. Tell her what you’re not okay with, and then wait! See if any of her behaviors change. How she handles it will give you a preview of what you can expect from a marriage to her. It’s better to get the rules in place BEFORE you say I do, than to find out later she’s going to do it her way. 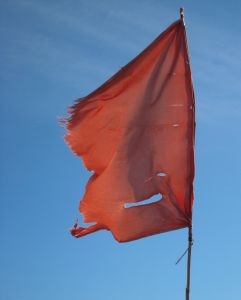 I’d be more than a little concerned that the father has legally barred her from contacting him. Think about all the reasons you’d go to that length to avoid a woman. Can you think of any scenario that wouldn’t make her look bad? Do some digging. You may be glad you found out the reason why before you walk down the aisle.

A few things you need to know if you chose to move forward as a new member of this family:

Stepdadding is a different kind of parenting. Be ready for a 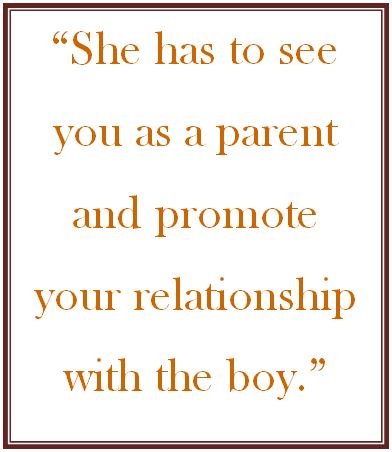 strange kind of family life. It will require much more planning if you want to succeed. Expect it to take at least 2-3 years to form a bond with your boy. Older kids take longer. You’ll also need a high level of patience and a better-than-average ability to communicate. Be ready to feel under-appreciated. Nearly half of Stepdads report feeling this way. This is one of the reasons Stepdads are twice as likely to ask for a divorce.

Being a good Stepdad means you’ve got to go all-in. Fully commit! A half-hearted effort will only lead to failure. The same goes for her. She has to see you as a parent and promote your relationship with the boy. There’s no need for her to block the father’s access to the boy, but it’s unusual that she tells the boy about him. The man hasn’t showed any interest in his son. Talking about him to the child is emotionally abusive. It’s like telling him about some ice cream he’d like to have, knowing he’s probably not going to get it. Don’t take her actions lightly. She’s not likely to become better after marriage.  A long engagement is a good idea in this case.