Hello I have been married to my wife about a year now. She is pregnant with our first child. She already has a child from a previous relationship of five years. The father of the child does nothing to help. She always lies to me about the father. She first told me her never helped her at all. Then she told me that he was a good father while they were together. There has been so many lies the guys stalks me around town. He still hangs out with her family but he does nothing to help with his child. He shows up to my wife job. and she hides these things from me. Today she told me that she had a talk with him at the beginning of our relationship saying that she was wondering if she should give him another chance. I just want clarity of the situation please. I treat her daughter like she is my own. One day I saw her crying about him please give me advice. CJ

This is a marital problem any couple could face. The challenge you’re dealing with isn’t specific to Stepdads, but the blended family 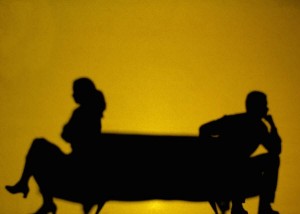 aspect of it definitely adds to the problem because you have to deal with outside influences. That will have an effect on how you handle this. The ex-husband is an outside force and is part of the problem–though not the biggest player in this turmoil. Your wife is the most at fault here. As a wife her commitment is to be honest and true to you. This is the commitment we make to each other when we marry.  Her inability to control herself is a breach of that contract.

A new Stepdad has one guarantee: It will be challenging. You’ve gotten into a difficult position and you’re likely starting to question your decision to marry a single mom. Get use to that feeling. Doubt is part of the journey for Stepdads. Although an occasional feeling of uneasiness is normal, what you’re dealing with looks pretty bad. Your wife is gong to have your baby. This should be a wonderful time in your lives. It should be a time that brings you closer together, but she’s thinking about the other guy. Stepdads face some built-in hurdles, but this problem isn’t part of the Stepdad dynamic. It’s much bigger than that. This isn’t happening because of the blended family situation, it’s happening because she’s letting her emotions be more important than her commitments.

The most concerning thing in your situation is her fixation with her ex. She can’t seem to get her story straight: First he was a bad guy, 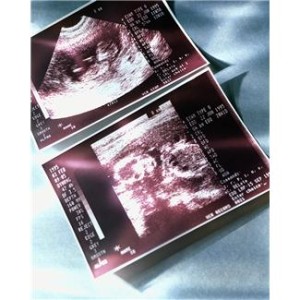 now he’s not so bad… and she might still have feelings for him. At a time when you’re excited about your new child, that’s a lot of hurt to put on you. It’s hard to understand her attitude about this. She doesn’t seem to understand how destructive this is to your relationship. Just the same, it’s important to look at this objectively. Since my feelings aren’t involved I have the benefit of helping you with that.

In an effort to be completely fair we’ll have to consider her state of pregnancy.Pregnancy can cause massive changes in the female body. Equally important are the changes in her internal chemicals. These hormone shifts are noteworthy because they can cause significant changes in behavior. Sciencedaily.com states “At no other time in a woman’s life does she experience such massive hormonal fluctuations as during pregnancy.” Pregnant women have been known to do things completely out of character when they’re pregnant. You can find stories of women having cravings to eat dirt, women who take up smoking, who’ve never smoked before and even stories of women becoming hyper-sexual when pregnant. Each woman’s behavior is unpredictable because each is different. The researcher has shown this for a long time, but all the proof you need can be found by asking any man who’s lived with a pregnant woman.

So we’ve established that women can do some surprising things when pregnant, and they’re not fully responsible for it. You and your wife may be victims of this hormonal change. The quickest way to determine if it’s her or if it’s the pregnancy is to look to the past. She’s begun hiding the truth from you and revising her story about her ex. 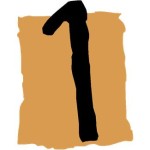 Before she became pregnant did she have a pattern of deceit also? If not then it may just be the hormones. 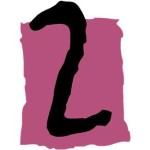 She’s admitted to having feelings for her ex, were there any signs she was interested before she became pregnant? If those signs weren’t there then this may all blow over after the baby arrives, but then- maybe not!

You have a baby on the way and another little kid you love at home.

Stepdads have nearly no rights when it comes to their non-bio kids. You can pour yourself into them but if she decides she doesn’t want to be with you she can leave and take the kids with no legal reason to consult you. Unless you’ve adopted the child you don’t have a legal let to teeter on. An absent bio-dad who’s never made an effort has more legal standing than a Stepdad who spends 17 years doing what the kid’s father should have done. Because of this a Stepdad is in a vulnerable position from his first day of marriage. In regards to the baby you have on the way… you’re in a no-win situation. If you leave you’ll have a hard time getting custody of the baby (assuming you want custody). When it comes to little kids, the laws are skewed in mother’s favor. Even worse, she may decide to get back  together with her ex. If that happens then the role will reverse and suddenly he will become your kid’s Stepdad. The other option is to stay and hope this is just hormones. This choice at least keeps your family together.

We’ve covered a lot of territory here. In the end there is no simple answer. 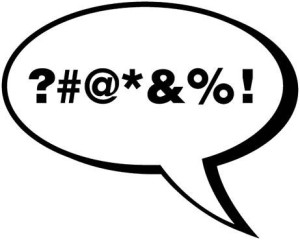 In marriage I try to find compromises, or even better a win-win situation. But you won’t find one of those here. You only have the ability to chose the least-destructive option. If you decide to stay and make it work you need to make it clear that there’s no room in your marriage for a third party. She needs to stop seeing her ex. It’s a breach of trust and a recipe for the failure of your relationship. Whether she has bad intentions or not, her ex is obviously working to drive a wedge between you. The contact they have should be limited to that which involves the child. If this continues, any hope you have of saving your marriage will be short-lived.

Good luck and remember to keep your whits about you. Emotion is your enemy in this situation. Her emotions are ruling her world. Let logic and reason rule yours and you’ll get much better results.