Stepdadding,
I met my wife 7-8 years ago, been together even since. She came with a 7 year old at the time who is now a 16 year old teenager. I knew at the time that bio dad wasn’t really in the picture, and thus nothing was ever expected for child support. I manned up and took on the responsibilities that came with this whole package.
Flash forward to now. Step daughter has reconnected somewhat to bio dad (not sure on how much they talk) but she talks to bio dad… I’m not really sure if she is reaching out to him, or if he is trying to connect with her. Regardless, this is to be expected, and not the actual issue. Our daughter wants to go visit him this summer, which again I wouldn’t be totally against BUT the only way for her to do that is if we pay her fairly expensive flights there.

This absolutely bothers me. I have no ‘real’ issues with father/daughter connecting, and have not made much issue about the complete lack of child support or real effort on his part. I don’t know if he has ever made any effort on birthdays or Christmas like I have. Those are all things I took on… What I never, ever, agreed to; is paying for bio-dads opportunity for her to see him. Now I’m painted in the corner real good. The daughter feels that her dad has no money (hello poor life choices) so it is not his fault, but I’ve worked hard (and made big sacrifices, like working away from home) to be a real man and provide for my family! He’s had 16 years to get ready for this moment, but claims had he known beforehand he would have started saving.
No matter what I do, I do not win. I don’t feel it’s my responsibility to cover the costs for deadbeat dad to have the opportunity to connect with his daughter. However, if I don’t, I’m the evil step dad keeping the daughter away from her bio dad and his family. I feel I’ve done more than my share already, I’m not here to fix everything for him, and pay for all his poor life choices.
Strangely enough he understands and is not expecting us to foot the bill, but does note that he cannot afford it right now (hence, had he known ahead of time he would have saved…). He has offered to ‘reimburse’ what he needs to. This sounds like a good compromise, but I am also not a bank, and make it rule not to lend money out unless I don’t ever expect it back (in this case, I would absolutely expect it back). I despise having to pester people to pay what they agreed to pay back, which only ever comes in little by little, if at all… Again, evil step dad not willing to work with poor step dad, who only has himself to thank for his situation. –Anon

It sounds like another tough day in Stepdad land. You’re a good guy and obviously love your daughter, or this wouldn’t be a difficult decision. If you remove the emotion and look at this base simply on facts it IS an easy one.

This isn’t a good man. He shirked his responsibility as a father and left a daughter with the bitter sting of abandonment. Now wants the benefit of her love.

Okay, I understand your question isn’t about the logical side, but the emotional part of this.

Hey, you know parenting isn’t easy. Sometimes telling our kid “no” is harder on us than the kid. This is especially true when dads have to tell to a teen daughter no. Even if it’s tough it doesn’t mean we should change our answer. Giving in is usually the easy way out. You might even be considering paying for the visit just to avoid a fight. What’s at the heart of this isn’t the money. You’re struggling with right and wrong.

Girls 14-18 are notoriously difficult and emotional. They can make you rethink things as simple as the shirt you chose or how you wear your hair. Years ago I considered getting a tattoo for about seven minutes. My youngest step-daughter, who was 13 said “Tattoos are stupid.” There’s not an ounce of ink under my skin today. 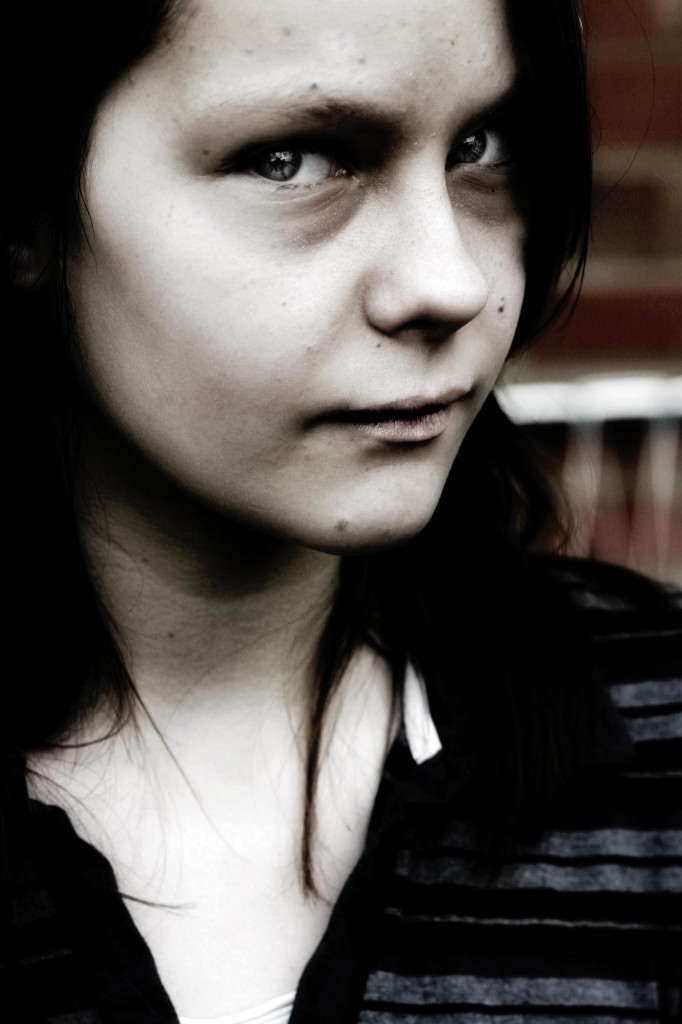 There have also been times I’ve have to take a hard stand to do what’s right. The same daughter at 16 started making a major fuss when we wouldn’t let her go to her boyfriend’s house unless his parent where home. We held our ground and said he could visit her at our place if he wanted to see her. She didn’t like that a bit and said some hateful things. This went on for many weeks, but several months later she broke up with him because he was verbally abusive and pressuring her for sex. Sometimes our instincts are there for a reason. Listen to yours.

Her father isn’t a good man. He says he’d be happy to pay but he didn’t have time to save money. You haven’t had time to save ether. Give him what he says he doesn’t have; the time to save money. Tell her you can’t afford it. He said he wants her there. Let him prove it by paying the cost. He’ll probably say he’ll have to save for months, so she may have to wait until next summer. That’s okay. It’s on him.

If she pushes back explain he hasn’t paid for anything in the past. Explain you didn’t bother her about it because she was a little kid and she didn’t need to be bothered with grown-up issues. Now that she’s a young adult you want to talk to her like one. She won’t like your answer but she’s old enough for these adult discussions. She needs to know the truth. But he needs to pay for the trip.

How her bio-dad responds will help her see if he’s willing to make an effort for her. She’ll find out if he can come through on his commitments. He’s been a slacker for a long time, so he will likely disappoint her. If he does, you’ll be there to give her a hug and explain we all have to accept people as they are –not the way we want them to be. 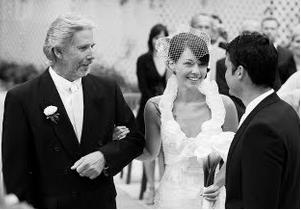 Be the man she can rely on

When my daughter was 16 I overheard her tell her brother she wished I was dead (because she wasn’t getting what she wanted). I love my daughter and it hurt me to hear that. Her father regularly lets her down and didn’t make an effort to see her. He only made an effort when we pushed him to. She learned to come to me when she needed or wanted something. Sometimes she got what she wanted and sometimes she got a “no”. Years have passed since she the day she wished I was dead. She’s now starting her third year in college. A few months back she casually told her mom she wants me to give her away when she gets married. It hasn’t always been a smooth ride but she knows I’m the guy she can always rely on.

Hold your ground. She may throw a fit but that’s okay. Trust that someday she’ll understand the big picture. She already sees you as a man she can count on you. She’ll learn over time that there are men she can’t count on. Being the man she can rely on doesn’t mean you have to give in to every demand. It only means you set the standard she should expect of the men in her life. Don’t worry about the “mean Stepdad” label. Do what you know is right. Be a parent. She’s a smart young lady and she’ll eventually understand who’s got her back.