Can a Stepdad Get Visitation?

Posted by JoelWHawbaker on October 09, 2013 in Ask The Stepdad | 0 Comments

My brother’s wife recently passed away. It was the second marriage for both. They had 4 step-kids between them, but no children of his own. After she passed away, her ex-husband who had visitation only as she had primary custody, took the children to live with him and promised that my brother would never see them again. Do you think he has any right to ask for visitation as the children lived with my brother and sister-in-law primarily, supported them financially and he was a steady and constant parental figure to them?     – Melissa 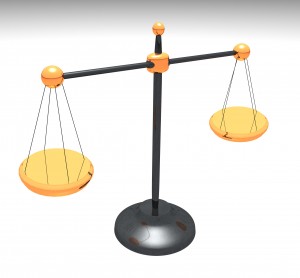 I’m very sorry for our family’s loss. The sad truth is he can request visitation but it will almost certainly be denied. A Stepdad in the United States had no legal rights at all with regard to his step kids. The scales of justice are skewed against men who marry single moms. The law considers Stepdads a “legal stranger” which means we have essentially the same rights a stranger would. Just the same, Stepdadding.com doesn’t employ attorneys, so this should not be taken as legal advice. See full disclaimer here.

If your feels strongly about the kids he should reach out to a lawyer in your state to get professional advice about the issue. He should be aware the issue is much bigger than just his desire to see them. If the father feels strongly about keeping the kids from their Stepdad, seeking legal action will create an emotional tug of war –with the kids as the rope. Even if he wins, the kids lose. They will probably feel ton between the two dads. That can be very hard on kids.

Sadly, the best advice I can offer him is to move on with his life. Maybe when the kids are older they will reach out to him.